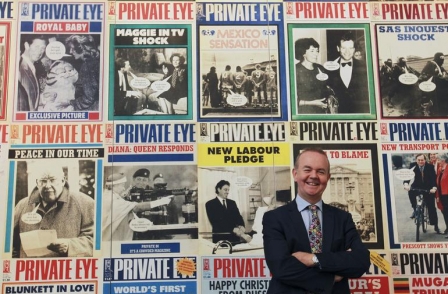 The field of investigative reporting involves bringing to the fore facts and figure that affect human interests and fair governance. This means conducting in depth research, looking at public records, doing extensive interviews, as well as checking and rechecking of facts before publication. Whether print or television, investigative reporting is essentially “watchdog” reporting. This means reporting crimes, unfair practices, injustice, as well as other human interest aspects like environment, disease, and so on.

An investigative journalist must be unafraid, determined, patient, watchful, fair, as well as dog minded to be successful. The questions a journalist seeks answers to are: who is responsible for the wrong doing; what methods were employed; what are the consequences; what can be done to correct the wrong; can the wrongdoers be brought to book?

The keys are to dig up the first lead, tip, or hunch. Then sniff around for facts. Form an investigative hypothesis. Next, like a detective, gather evidence that will prove undeniably the hypothesis. This will involve interviews, documents, records, proofs, and intense paper work. Organize the information and write the report. Check facts, check chances of libel, and the laws. To be good at your work it is advantageous if you are familiar with the law, know the procedures, can conduct quick and accurate research, follow the money trail, and dig out facts.

Investigative journalism is a specialized field that uses journalism skills, curiosity, advanced research methods, and a determination to right wrongs. This field of journalism is what helps shape democracy and protects the lives of the innocent. Done correctly it can raise public opinion to such an extent that the way the world thinks and functions can be changed.

An investigative journalist must work within the confines of ethics written and unwritten and the laws. The work could include revealing scandals and tracing infringements of laws, rules, or morals. Bring to public notice the policies of governments, companies, and other organizations. And, institute social change by describing social, economic, political, and cultural trends.

Investigative journalism is news with a difference. It is critical and in depth investigations to a happening or policy which will serve to prevent or correct a wrong, prevent crimes, save the planet from destruction, and shape the future of the world in more ways than one. It is reporting the unknown, the hidden, and so, the investigative journalist becomes the keeper or custodian of public conscience.

It is a field where a mere niggling thought or suspicion becomes an expose of wrong doings. It questions actions and decisions and brings to the limelight outrageous acts and in human actions. In simple terms an investigative journalist polices society in the larger interests of mankind.